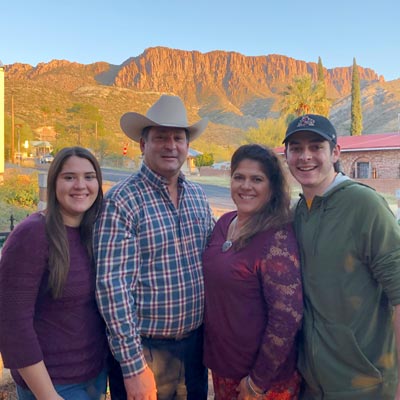 David Cook is a life-long Arizonan who owns and operates the DC Cattle Company. He ran for the Legislature in 2016 to ensure that rural Arizona would have a strong voice in the Legislature and to fight for the needs of Arizona families and businesses. His message resonated in the district and he was elected that November.

In his first two terms, he has established himself as a leader on issues that relate to ranching, agriculture, rural issues, water, and education. His focus on getting government out of the people’s way has resulted in him being able to vote on bills to bring more jobs and growth to our part of Arizona. He has also been a vocal leader on the issue of transportation and infrastructure and has led the fight to bring increased funding for roads and bridges to our part of the state.

David has been married to Diana since 2000 and they have two children. He is active in his community and makes time to cheer on the Arizona Cardinals and Diamondbacks. 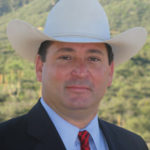 Welcome! I've been honored to represent you in the State House. I've kept my promises and kept my focus on education, jobs, and the unique needs of rural Arizona. Thank you … END_OF_DOCUMENT_TOKEN_TO_BE_REPLACED

“Evil is powerless if the good are unafraid.”
-Ronald Reagan